“I once had a conversation with a neurosurgeon who was disputing the presence of this invisible world by saying he’d cut into thousands of bodies and had never seen a soul. I remember his awkward look when I asked him if he’s ever seen a thought while he was poking around inside a brain”  Wayne Dyer

I’ve been working with another recovery member and we have been discussing what ‘spirituality’ is and what it means for us. Some say that spirituality, religion, faith are all pretty much the same and, as Marx stated, “…the opiate of the masses.” We can not point to some thing and say there, that is spirituality. It cannot be measured or qualified by the senses and of course, it is said, there is no scientific basis for it. Or is there?

Science can’t explain why two people with the same fatal diagnosis of cancer has one person continuing to live and the other long dead. Nor can science explain why the placebo effect works: a pill with no active ingredients has the same effect as one with the ‘necessary’ ingredient. How about psychic phenomenon. I just read about early 20th century American Edgar Cayce and how when asleep could diagnose people and suggest a cure for their ailments with complete accuracy when he had no training. When you get into quantum physics, well,  scientific laws and principle seem to go right out the window. There is something else going on here; something that can’t be explained by the empirical method of science or the five senses.

So what is it? What is ‘spirituality’?

At this time, what is working for me as my definition, is that spirituality is the ‘thing’ that connects me to everything else.  It is the exact opposite of what my ego does. My ego tells me I am alone and different. Ego says I am separate. My ego keeps me away  from all other things. And it tells me that I have to do it all because no one else can (or at least they can’t do it as well).  When I was in my disease of addiction I was deep into ego and literally killing myself because of my terminal uniqueness.

Today I look at my connections to the people around me, to the pets that I keep, to the world in which I live. I look for the similarities and not the differences. I am connected to things I can see and things I can’t see: my father died well over twenty years ago, but I still feel a connection to him as well. I see that, although I can’t explain the ins and out of what spirituality is, it doesn’t make it any less real or valid. I can’t explain electricity either, but I can certainly explain about how I need it when it’s cut off.

I doubt that I will ever be able to give a completely accurate definition of spirituality, other than the dictionary definition of ‘the quality of being spiritual’. But I think that it will always have that notion of connection. There are things we see, and things that are invisible. Doesn’t make one more real than the other.

Who has seen the wind? 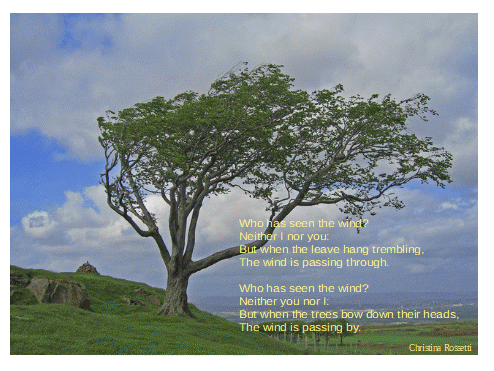 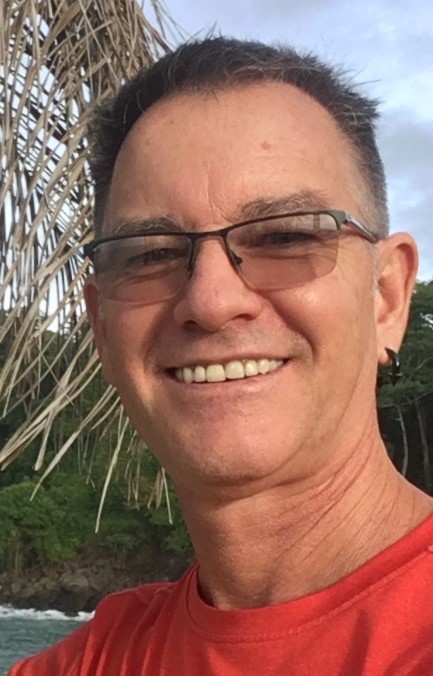