Stuff
I read a blog from a friend who is moving to a much smaller home and is going through the process of de-cluttering.  She’s sorting through all sorts of things she’s been dragging around for many years and filling up the recycle bins at a stunning pace.  My sister and her wife just moved into a highrise condo.  After garage sales, generous donations to the local resale store and recycle bins, they are unwilling to being the cycle of accumulation again. Good for all of them.  I know there’s nothing like moving to a new country with only a few suitcases to prioritize what is important. Of course, I have accumulated more ‘stuff’ but I tend to do so a bit more mindfully, acquiring what I need, and not necessarily what I want.

I try to do the same thing with my mind.  How much crap do I have stuffed into this brain that clutters and confuses? How many old feelings and beliefs do I carry along with me. I remember Jim Carrey’s movie: Eternal Sunsrhine of the Spotless Mind, where a couple have their memories of each other removed after they break up. That technology, of course, doesn’t exist; I can’t simply erase the clutter from my mind. I have to, somehow, deal with it.

I wasn’t the best at dealing with emotions, feeling. I wasn’t taught how to deal with them. I don’t think my family was much different than any other at the time. Expressions of mild happiness or contentment, and anger could be expressed. Anything else was viewed with suspision. Someone who appeared too happy?  Hmmm, something’s up with them. Expressions of love? Well other than your mother, you didn’t say the ‘L’ word outside of an intimate relationship. Fear? Not me! Jealousy? I’m above that. Sadness? Boys don’t cry. Lonely? Confused? Just muddle through but don’t let anyone know. Men don’t talk about feelings. Period!

I didn’t know how

The problem is, I still had all of these feelings. The way I learned to deal with them was with supression aided by a generous dose of alcohol or whatever. That was the only coping mechanism I learned. I had to do something because the feeling were churning around inside me. Alcohol was an acceptable release. Smoking up one could leave it all behind. And once in my reduced world of the altered mind, I felt free of those feelings or I could express them and, the next day, have the excuse, “Boy was I ever drunk last night!” And everyone understood.

I will never forget the first few meetings I attended. Men were talking about how they were feeling!  They were using phrases like, ‘I was afraid’, ‘I was wrong’ and ‘I needed help’! I hadn’t heard those words before. Not said in public. And especially not by straight men in Perth County! We don’t talk like that!

After I got over my disbelief,  I learned. Expressing my feelings is healthy and important. It was absolutely necessary for me to learn how to deal with them if I was going to stay sober and find the serenity, courage and wisdom I prayed for.

I learned that feelings do not go away. I can only repress them. Perhaps that’s why I was an addict; I had been stashing up so many feelings that it took more and more of whatever to keep them down and stop me from exploding. I learned that I could talk about what I was feeling in meetings, in prayer and with my sponsor. In working the steps and making them part of my life I learned to deal with things as they came along and not stuff them under the proverbial rug hoping they’d disappear. I’ve learned that a tenth step can not only be used for promptly admitting my faults but also promptly admitting my feelings and talking about them. It helps me to grow and thrive. As Madonna’s sings, “Express yourself, respect yourself.”

I can’t say that I always am successful in uncluttering my mind, but I know I’m much better at it now. I’m learning to deal with it and move on. I can’t change the past but it has become useful in that I can learn from it, hopefully not repeating it. My feelings are my feelings and there’s nothing right or wrong about them but I do have to work with them if I want to be happy, joyous and free. 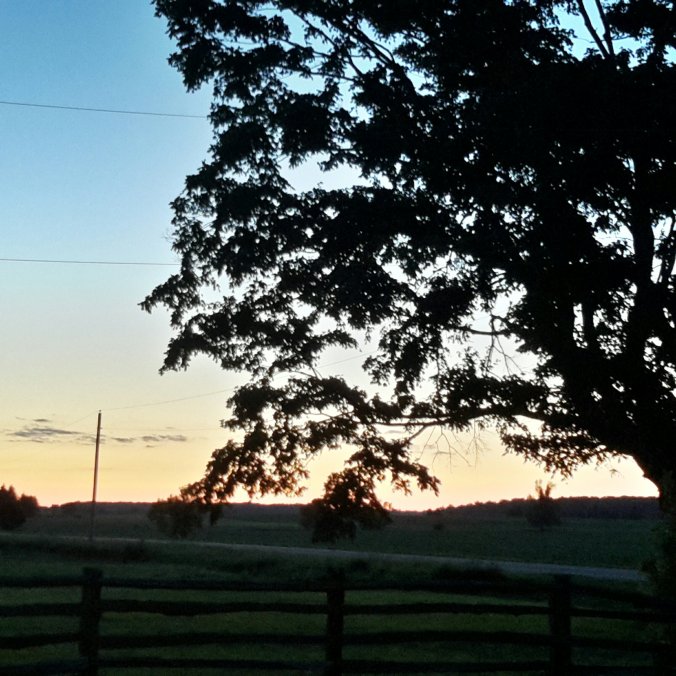 Please like and share this blog, not to stroke my ego, but for those who need the courage, strength and hope to start and continue their journey down Recovery River. I would appreciate it if you would sign up and follow as well.  My intention is to post Mondays and Thursdays.   Please comment and offer suggestions.  I’d love to hear from you.

One thought on “The Uncluttered Mind” 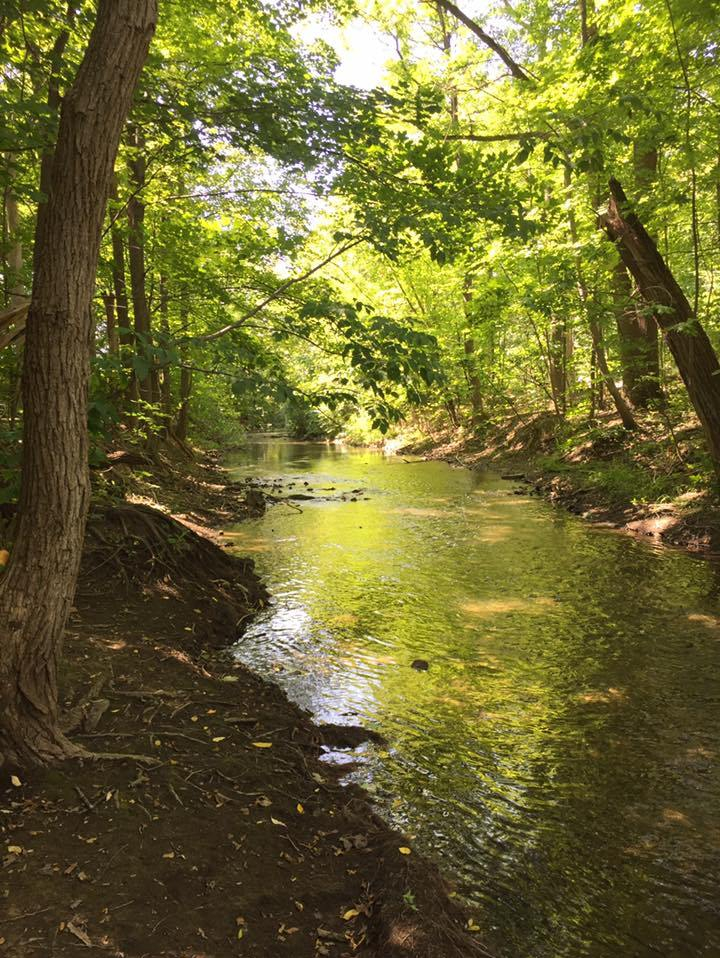